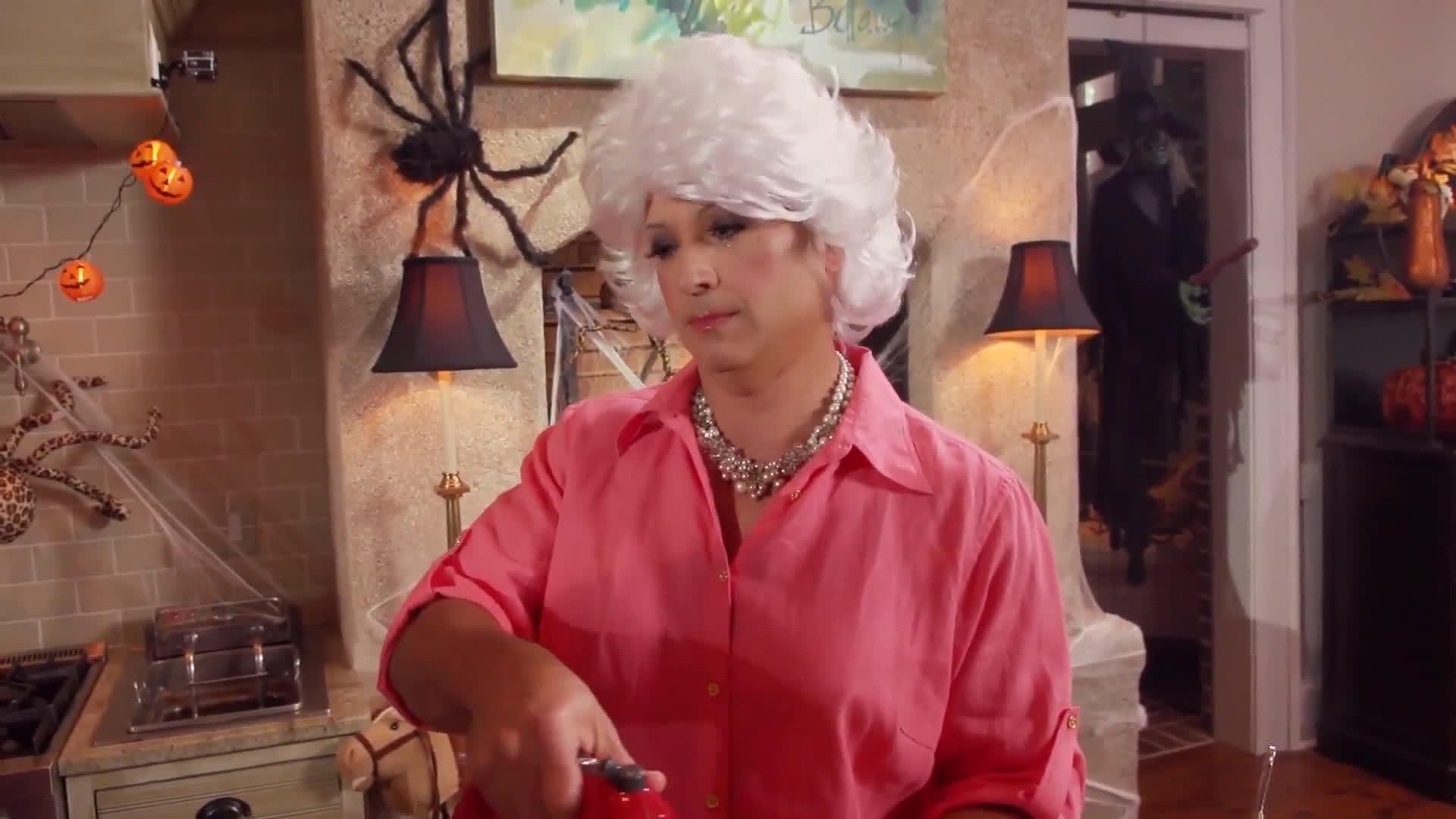 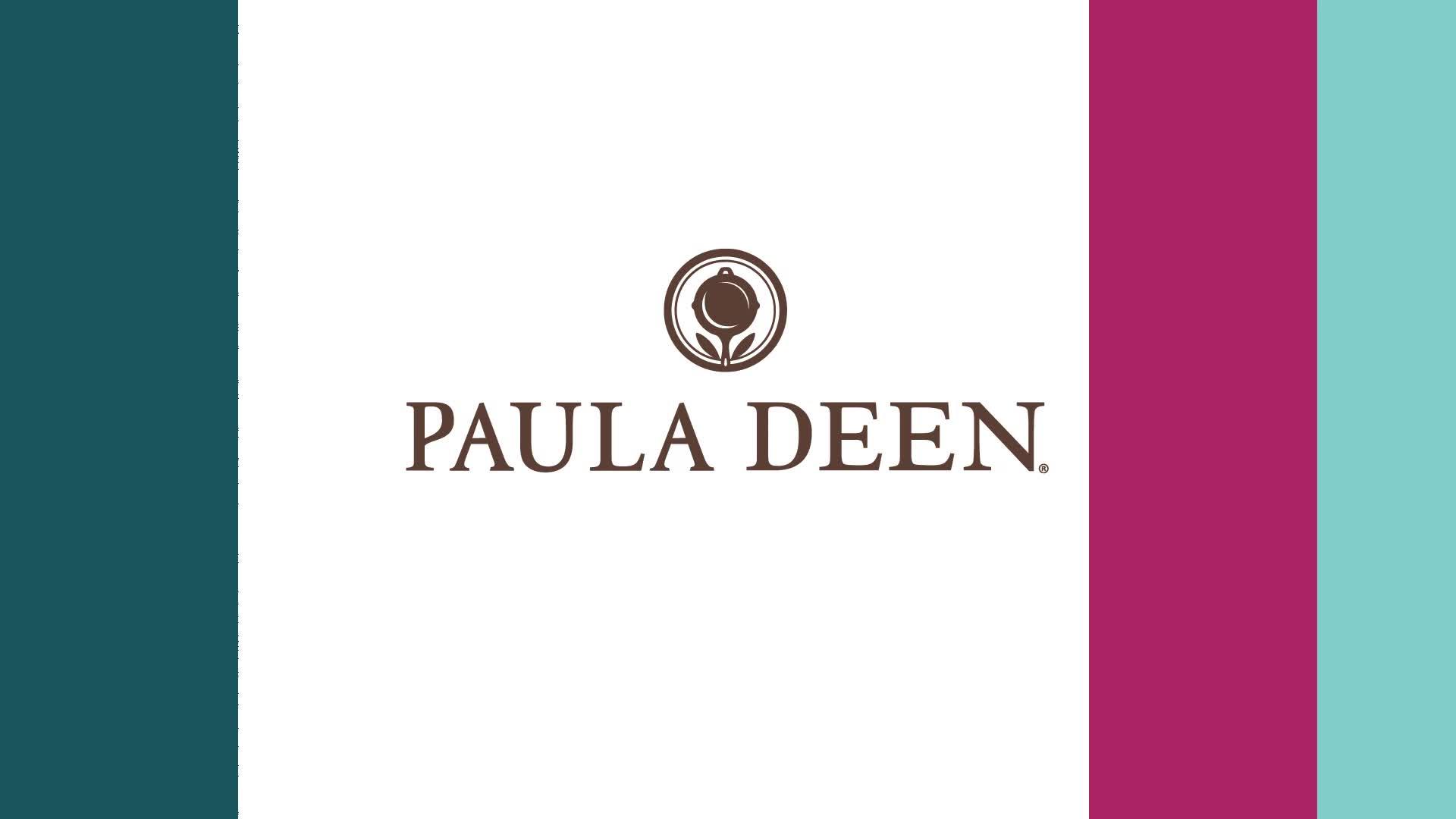 Add the heavy cream to a large bowl. Beat with an electric hand mixer on medium speed until it just beings to thicken, and then sprinkle the stevia over the top. Continue beating until soft peaks appear, and then add the pumpkin, vanilla, cinnamon, allspice and cloves and continue to beat until stiff peaks appear. Use about half of the whipped cream as a topping for cheesecake. Put the remaining whipped cream in a small bowl to pass around with other desserts.