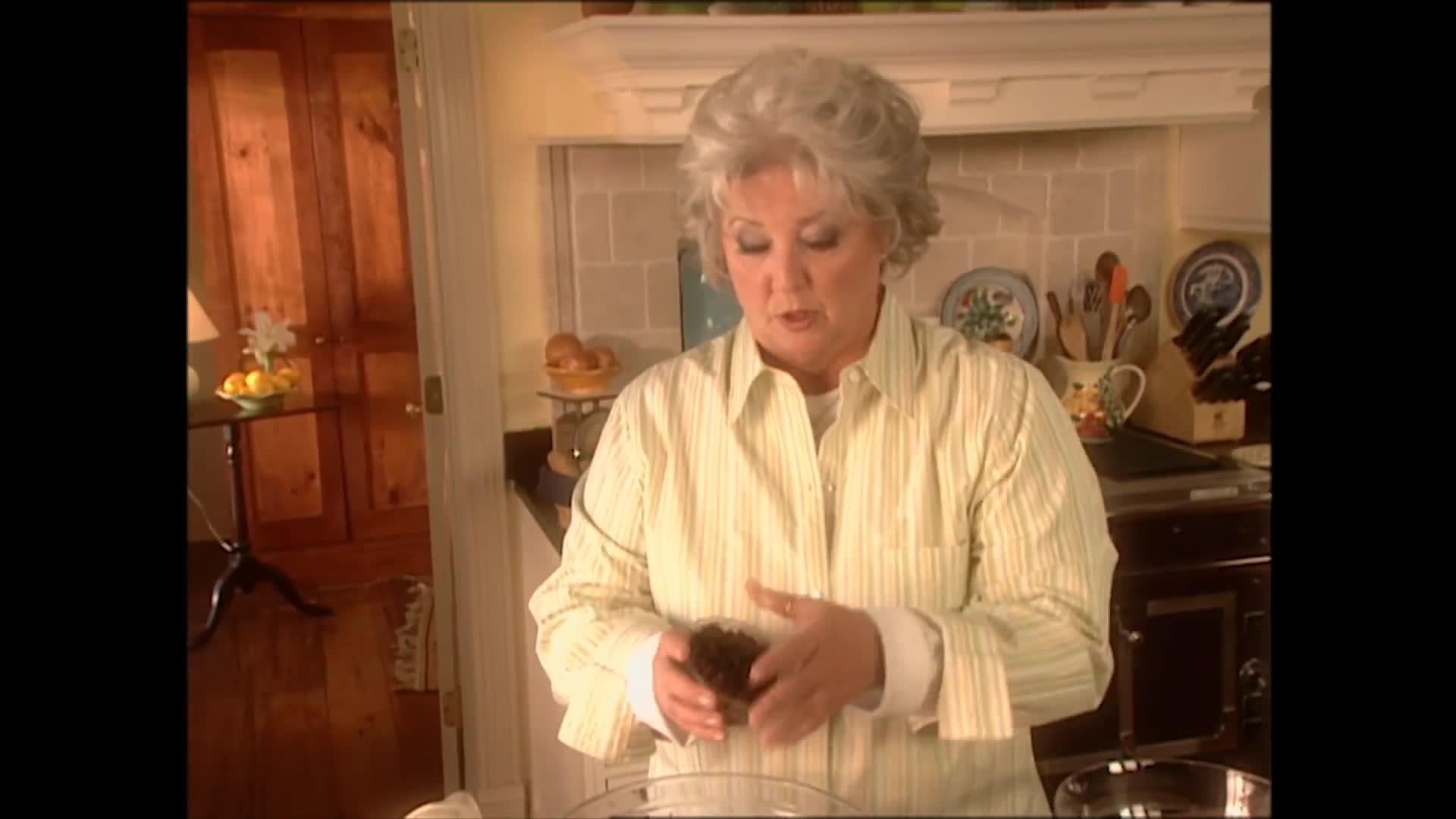 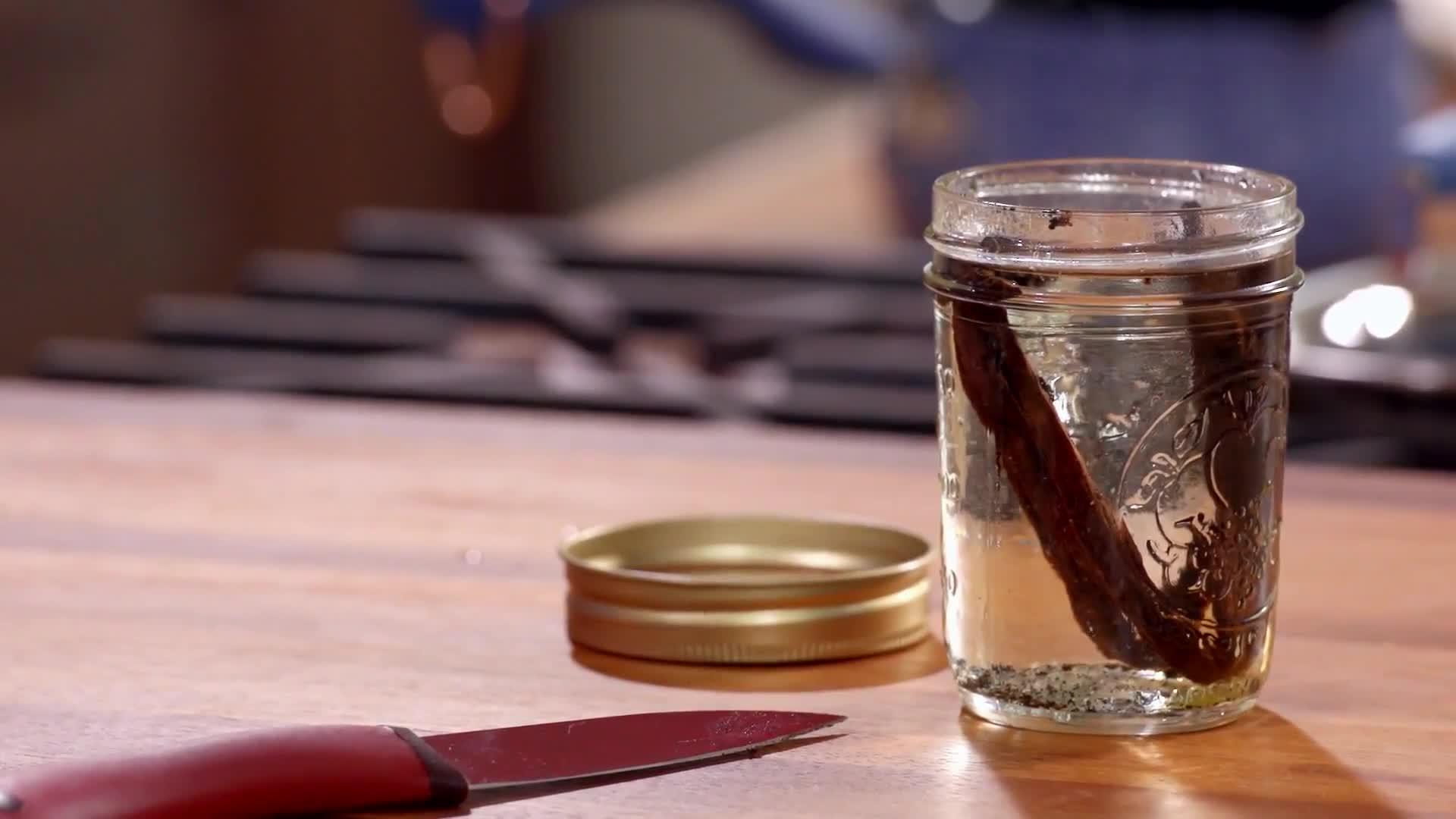 In a small bowl, mix together granulated sugar and cinnamon.

In a small saucepan over low heat, add butter and dark brown sugar, let melt and stir together until combined. Remove from heat.

Remove the biscuits from the cans.

Bake for 30 minutes. Remove from oven. Let cool 5 minutes before serving. Place on a serving plate and invert.