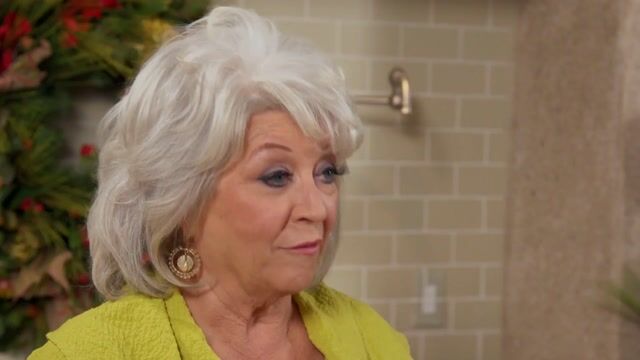 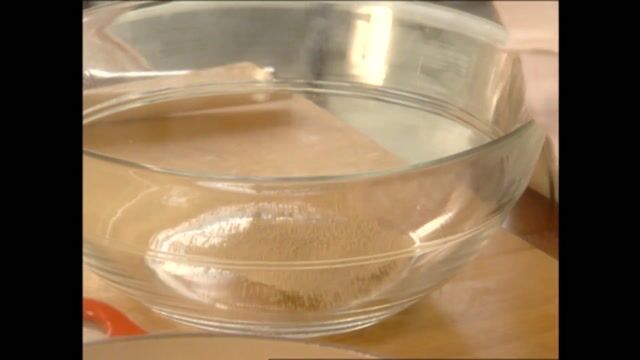 For the chiffon cake: Preheat the oven to 325 degrees F. Spray a baking sheet with nonstick cooking spray and line with parchment paper.

Sift together the flour and baking powder into a large mixing bowl. Add 1 cup sugar and the salt and whisk to combine.

In a separate mixing bowl, whisk together the oil, egg yolks, 1/3 cup water, almond extract, and lemon zest. Make a well in the middle of the flour, add the wet mixture, and then whisk quickly until very smooth, about 1 minute.

Using a rubber spatula, scoop about 1/3 of the whites onto the batter and fold in gently to lighten the batter. Gently fold in the remaining whites just until combined.

Pour the batter into the prepared pan, smoothing the top with an offset spatula. Bake until set to the touch, 20 to 30 minutes.

For the coffee syrup: In a saucepan, add the brewed coffee and sugar and place over medium-high heat. Bring to a boil and let cool.

For the whipped cream: In a mixing bowl, whip the cream and sugar together until light and fluffy.

To assemble the cakes: Cut out individual cakes with large 3-inch cookie cutter rounds. Brush each cake layer with coffee syrup. Stack 2 to 3 cakes on top of each other and pipe tiramisu filling in between each of the layers. Garnish with a dusting of unsweetened cocoa powder and a dusting of powdered sugar, grated chocolate shavings or chocolate chips, and the sweetened whipped cream.