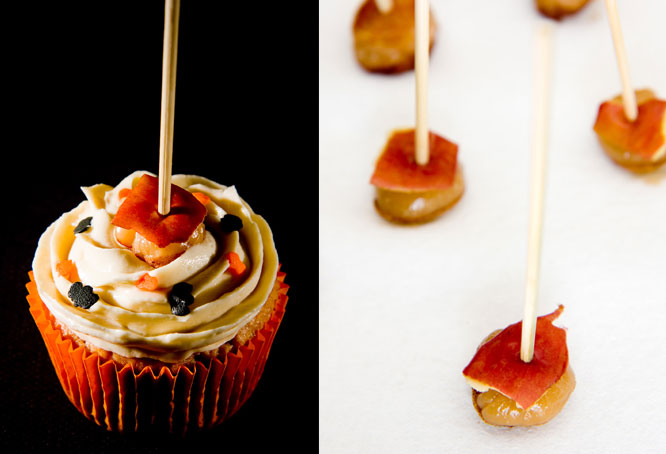 Beat 3/4 cup butter and 2/3 cup sugar in a large bowl until light and fluffy.

Beat in eggs and yogurt until blended.

Alternately fold in flour mixture and apple butter, beginning and ending with flour.

Fold in the chopped apples.

Bake for 25-30 minutes or until cupcakes bounce back when touched.

For the Vanilla Buttercream Frosting:

Beat all ingredients together until creamy.

For the Mini Caramel Apple Candy:

Fill a small bowl with 2 tablespoons cinnamon and set aside.

In a small saucepan, bring cream and 5 tablespoons butter to a boil, whisking occasionally.

Remove from heat and set aside.

In a large, heavy saucepan, bring the cider, corn syrup and 1 1/2 cups sugar to a boil. Stir to dissolve the sugar.

Continue boiling until mixture is a light, golden caramel.

Add the cream mixture and simmer, stirring frequently, until candy reaches 245º (known as the soft-ball stage). To test if the candy will be the correct consistency, drop some of the mixture into a cup of cold water. It should form a soft ball that is about the consistency that you want the final candy to be.

Pour the candy into the prepared baking dish.

Allow to cool for about five minutes or until you can comfortably touch it.

Working quickly, use a melon baller or your hands to make small balls of caramel. If the caramel gets too hard to work with, you can microwave the baking dish for one minute to soften it. Note that you will end up with many more candies than cupcakes.

Use a skewer to attach small pieces of apple peel to the top of each caramel ball.

Dip the bottom of each skewered caramel ball in the bowl of cinnamon.

Store in a sealed container at room temperature. 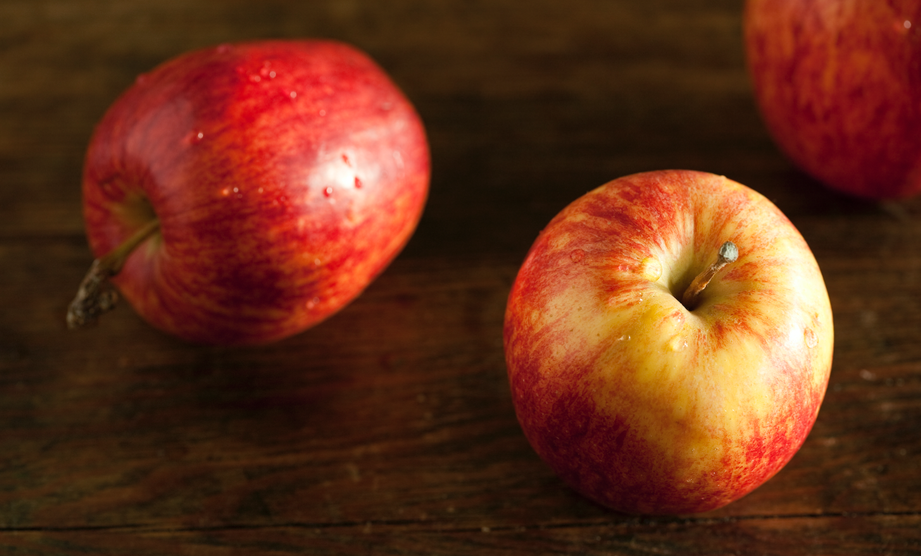 Give Teacher More than an Apple 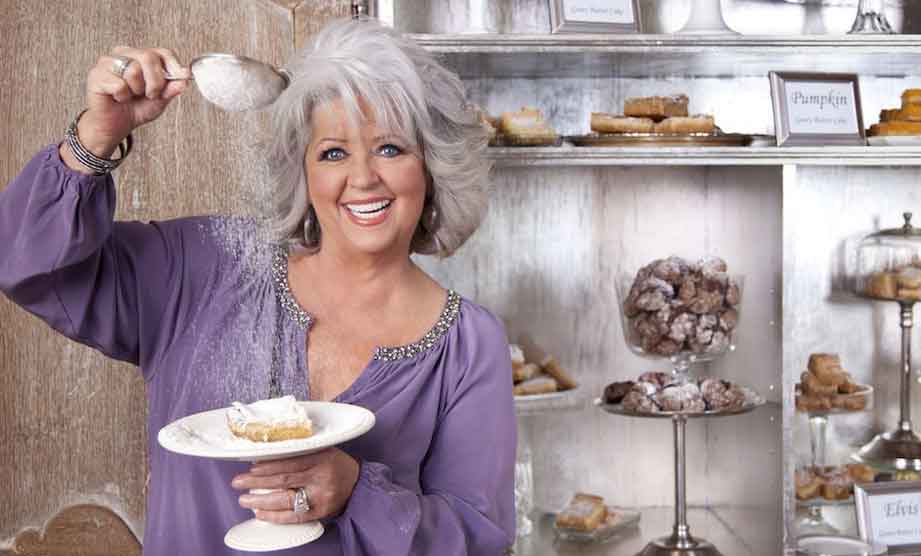 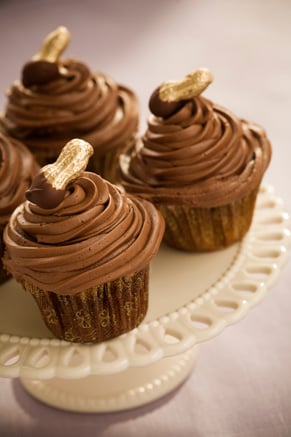 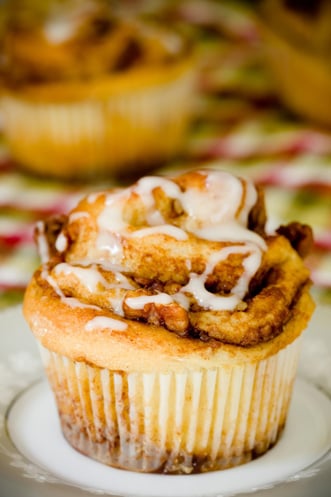