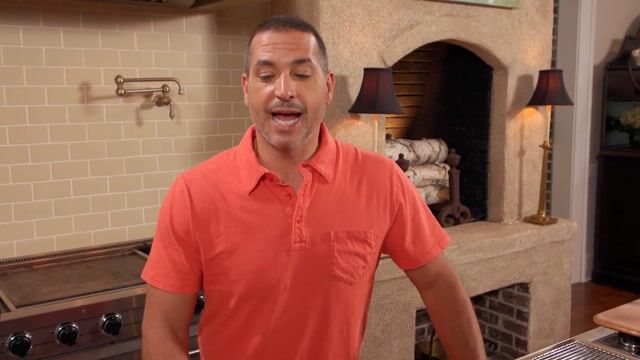 A Healthy Way to Make Bacon Getting Shells Out of Eggs 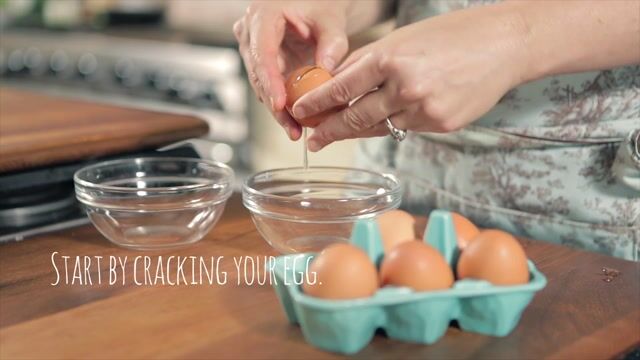 In a large bowl, whip the heavy cream to stiff peaks. Set aside to chill in the fridge. Using an electric mixer, whip the egg whites on low until frothy. Increase the speed to medium and slowly add 3/4 cup of sugar. Whip to stiff, glossy peaks.

Meanwhile, begin whipping the egg yolks on medium speed. Slowly add the bacon fat as the yolks begin to increase in volume. In a small saucepot, bring the remaining sugar and 1/2 cup water to a boil over medium-high heat. Allow the sugar mixture to cook until it reaches 245 °F. Remove the sugar from the heat and slowly stream to combine with the whipped yolk mixture. Whip the yolks mixture until it triples in volume and cools completely.

Once all three mixtures are prepared fold one-third meringue into the yolk mixture. Then gently fold the yolk mixture back into the remaining meringue in two equal additions. Just before it is completely combined, begin to fold in the whipped cream. Continue to gently fold together until completely incorporated. Spread evenly into a 17-by-12-inch jelly-roll pan. Place in the freezer until firm.